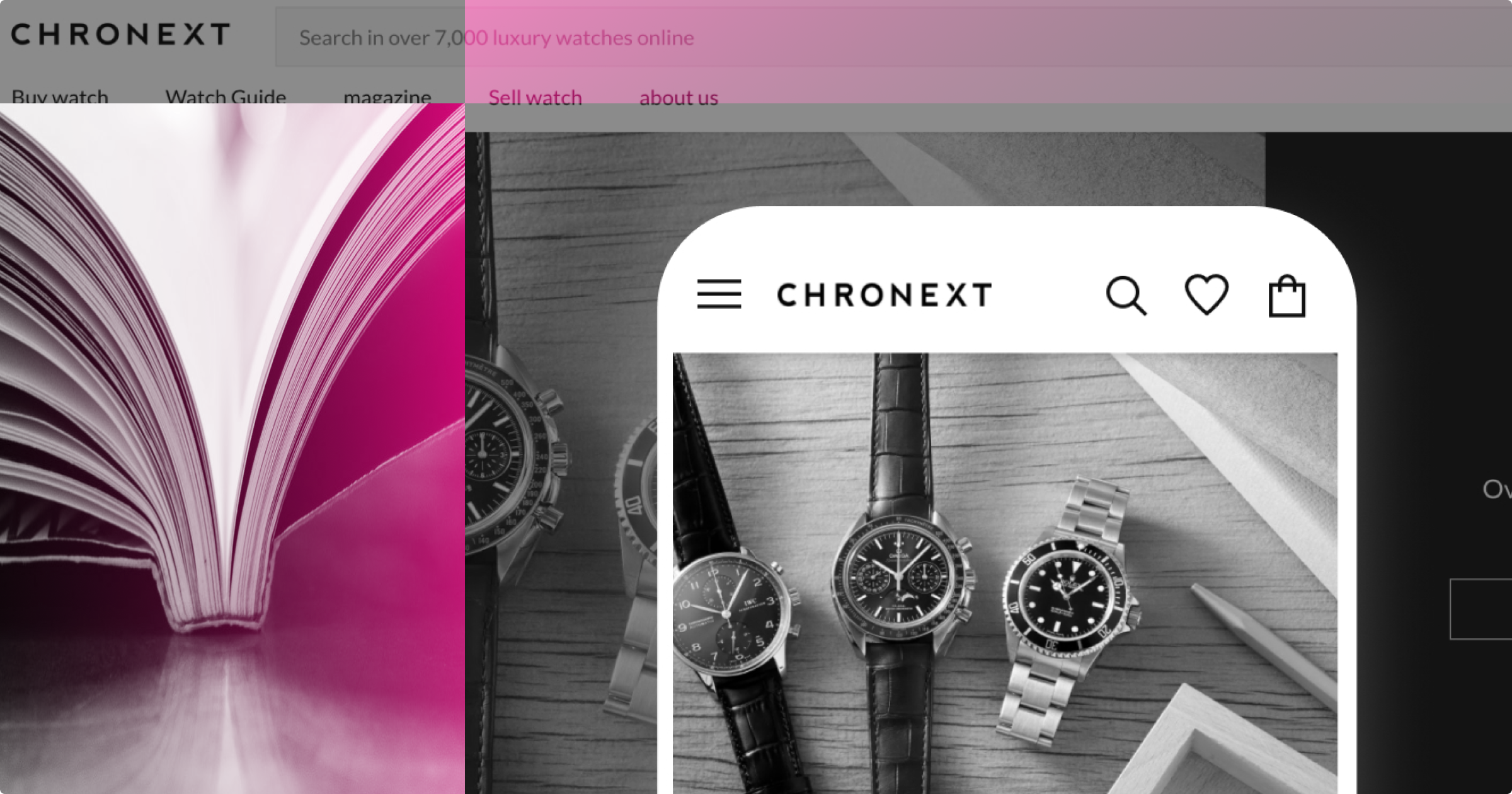 With Frontastic as their Composable Frontend Platform, CHRONEXT switched from a rigid and difficult to use monolithic architecture to a flexible, modern shop solution.
The magazine INTERNET WORLD BUSINESS picked up the case and interviewed CHRONEXT CTO Emanuel Schleussinger.

Keeping up with modern technology

The luxury watch platform CHRONEXT has opted for a new store IT solution: headless and with a Progressive Web App. The main goal was to be able to tick faster.

From Breitling to Tag Heuer, from Cartier to Hublot, from Chopard to Rolex: anyone wanting to buy or sell a luxury watch will find a selection of more than 7,000 used and refurbished models online on the CHRONEXT online platform.

The two founders Ludwig Wurlitzer and Philipp Man were in their early twenties when they launched the platform in 2015 directly after finishing their studies — with manageable capital and on the basis of a slim commerce solution developed in-house. A good 3 years later, it was already clear that the technology was hindering further growth.

“The operation of the store alone was very costly. Improving existing elements or even integrating new ones was extremely laborious.” CHRONEXT CTO Emanuel Schleussinger

The road to a future-proof eCommerce architecture

The result of using a monolith architecture: If an improvement was tackled, several equally urgent projects were put on hold for several weeks or even months elsewhere. As a first step, the company management decided in 2018 to develop a service layer based on microservices.

Although this resulted in an improvement, the store operation remained bulky and changes were complicated. In 2019, the decision was made to relaunch the platform. To do this, the company brought its IT, which had been partially outsourced to an agency, back in-house, and formed a team of 10, headed by Emanuel Schleussinger as the new Head of Technology.

Headless approach to relaunch the platform

The following reasons led to a headless solution:

“commercetools is a strong, established player in the market and the system could do everything we needed at the time. In addition, several new features are provided every month.” CHRONEXT CTO Emanuel Schleussinger

What spoke in favor of commercetools was the fact that the commerce frontend solution by Frontastic was already integrated. This made it possible to build a PWA out-of-the-box with almost no integration effort.
“Hardly anyone else on the market offers this in this form,” Schleussinger is convinced.
And that the new platform should be designed as a PWA was no question for CHRONEXT. As a hybrid between an app and a website, it provides the main functionalities of a native app in a completely mobile-optimized way. This creates exceptional user experiences and higher conversion rates — especially from mobile devices.

This is crucial for CHRONEXT, if only because around 80% of visits come from mobile devices.

In May 2020 the German site went live as the last and most important of the 6 domains. Schleussinger is completely satisfied: The store operation is lean and fast. And it’s no longer the responsibility of the IT department, but of the responsible employees in the business departments, such as marketing, category management, and SEO specialists.

“To generate a finished product presentation including content assignment, banner integration, and 3 language versions from an empty page, the employee needs just 6 minutes,” says the Head of Technology happily, because his IT team can now invest 80% of their time in further developing the platform and developing new features. 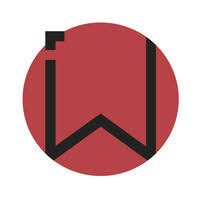 INTERNET WORLD is the leading information and training platform for digital commerce. News and insights on internetworld.de, a trade journal and a trade fair and congress program provide the know-how to be successful in the digiconomy. 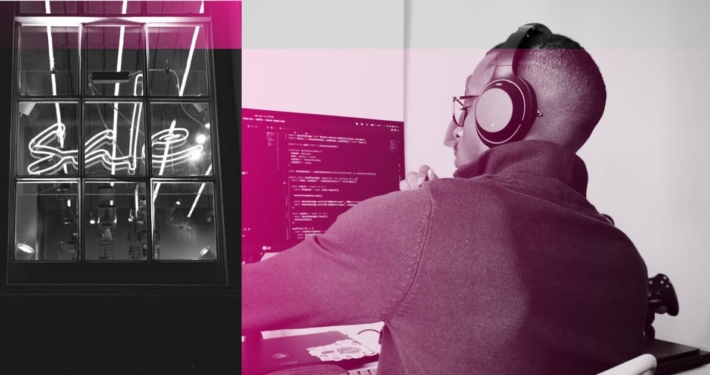 Moving to composable architecture can seem daunting for any company. But once the initial integrations and setup are in place, the possibilities and the improvements to working processes far outweigh the initial doubts.
END_OF_DOCUMENT_TOKEN_TO_BE_REPLACED
https://www.frontastic.cloud/wp-content/uploads/2022/01/Group-106-1.jpg 630 1200 Zoya Ruhe https://www.frontastic.cloud/wp-content/uploads/svg/frontastic-commercetools-logo-gradient.svg Zoya Ruhe2022-01-20 08:00:022022-01-17 12:32:20Adapting to new business needs with a composable setup 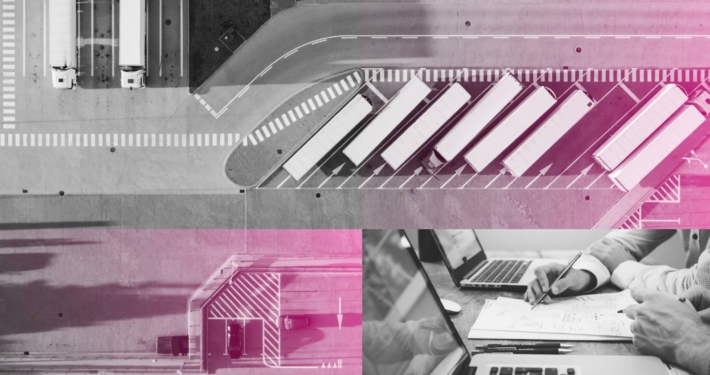 In this article, you'll learn 3 of the core benefits of headless that persuade many companies to make the switch, the parallel challenges that teams face, and how how to overcome these challenges.
END_OF_DOCUMENT_TOKEN_TO_BE_REPLACED
https://www.frontastic.cloud/wp-content/uploads/2022/01/B2B-headless-commerce-1.jpg 1260 2400 Zoya Ruhe https://www.frontastic.cloud/wp-content/uploads/svg/frontastic-commercetools-logo-gradient.svg Zoya Ruhe2022-01-11 08:00:142022-01-05 11:46:24Why B2B brands should be going headless 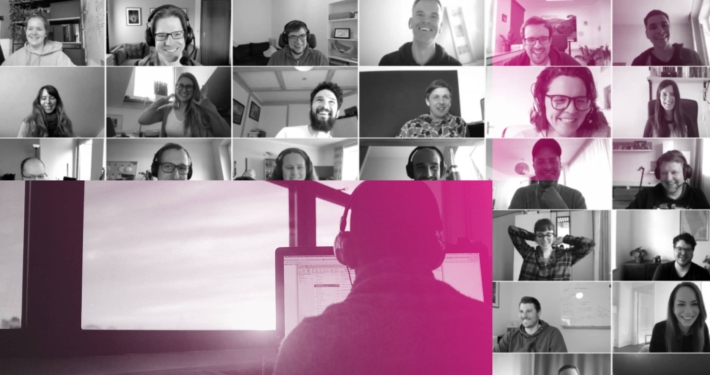 We're a remote company. For us, the difference between synchronous and asynchronous communication is a success-critical component of our company culture. In this blog post, we talk about the art of communication at Frontastic.
END_OF_DOCUMENT_TOKEN_TO_BE_REPLACED
https://www.frontastic.cloud/wp-content/uploads/2021/12/Art-of-remote-communication-1-1.jpg 1260 2400 Zoya Ruhe https://www.frontastic.cloud/wp-content/uploads/svg/frontastic-commercetools-logo-gradient.svg Zoya Ruhe2021-12-08 08:00:482021-12-07 13:54:52The art of remote communication