You are here: Home1 / Partnerships and Integrations2 / 64labs and Frontastic announce partnership 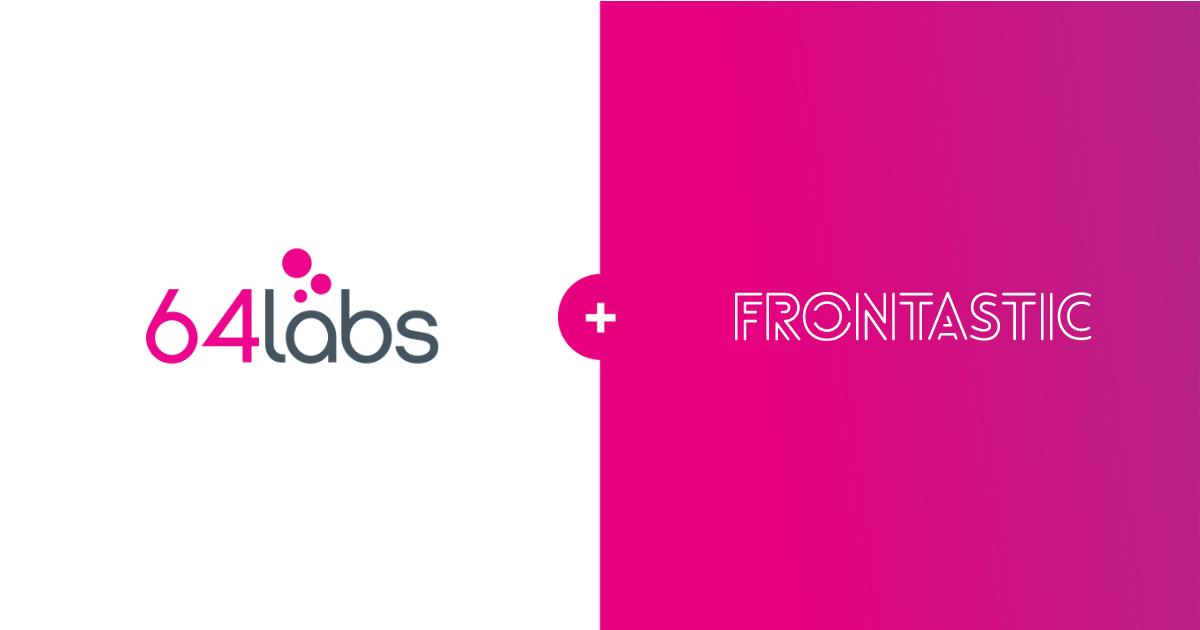 USA/ Germany October 2020 – Frontastic, Europe’s most innovative Composable Frontend Platform for headless and API first systems, and 64labs, the frontend specialists for ambitious customers throughout North America, are partnering to bring Frontastic’s market-leading framework to the US and Canada.

The alliance of frontend specialists

Frontastic has achieved success in Europe as a framework that enables flexibility for marketing and business users and offers powerful tools to construct components for developers. Frontastic is trusted by major European brands such as Universal Music Group, CHRONEXT, and Apollo, part of the large European optical retailer GrandVision that operates in 40 countries in Europe. Up to now, despite success in Europe, the platform was not well known in the Americas. The partnership with 64labs is designed to help introduce Frontastic to a broader group of potential customers there.

“It feels a little like introducing K-Pop to the US,” said John Duncan, the CEO of 64labs. “You kind of know it’s going to be a big deal — at least for a certain kind of customer. If you haven’t heard of Frontastic yet, you will do.”

“Frontastic fills a significant gap for companies who don’t want a custom frontend with all the maintenance and support challenges inherent in that but also need the flexibility to go beyond templates and skins provided by eCommerce platforms,” said Duncan. “These customers tend to be lean and have small but capable development teams and ambitious marketing teams moving at a fast pace. A Frontastic frontend implemented by an experienced partner like us enables those teams to move quickly and focus on what they each do best rather than trying to direct or restrict each other and get in each other’s way. The learning curve required to support a well-architected Frontastic frontend isn’t that steep.”

As specialists in creation, strategy, design, and development of strong frontends, Frontastic and 64labs are excited to join forces in a global partnership.

64labs, a frontend specialist from Tampa, Florida, whose developers are all US-based, have helped other frontend frameworks like Moovweb and Mobify become significant players in the US. They are partners with leading eCommerce platforms such as SFCC, commercetools, BigCommerce, Shopify, and Magento, and have CMS experience with Contentstack, Contentful, Craft, E-spirit, and Amplience among many other technology partners.

64labs encourages you to talk to any of their current and former clients. They’ll all tell the same story. It was the best run project they did that year.

Founded in 2017, Frontastic is a Composable Frontend Platform that unites business and development teams to build commerce sites on headless. Frontastic connects to any API to unify tech landscapes and provides the necessary tools so commerce teams can focus on innovating new features. Within a short time, Frontastic has successfully established itself as the new standard for commerce frontends, with customers seeing higher conversion rates, increased developer productivity, and faster time to market.

Find out more about Frontastic on www.frontastic.cloud, Twitter, or LinkedIn. 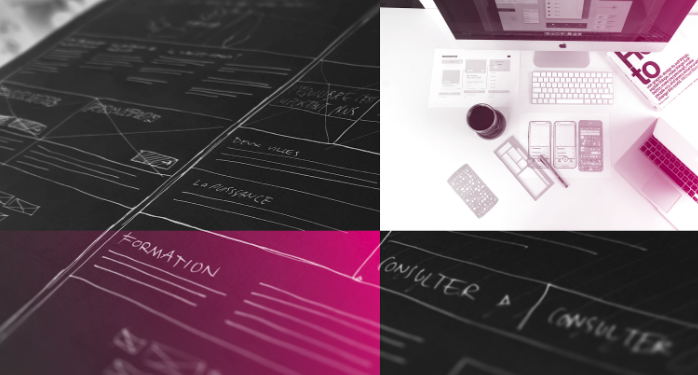 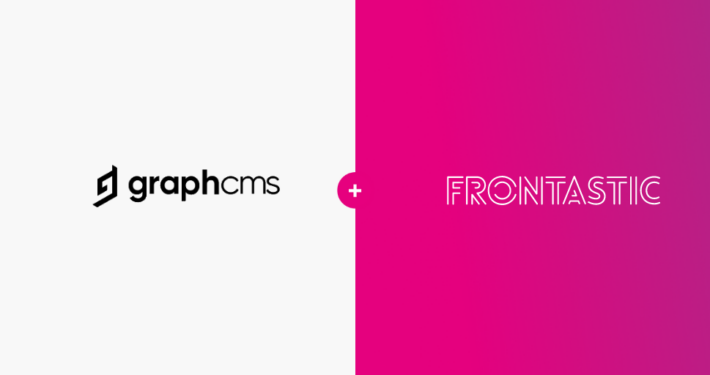